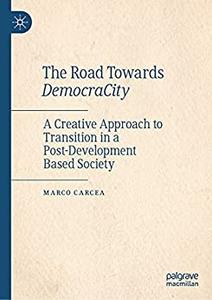 This book discusses the challenges faced by the homo resaliens and his need for a transition to a more sustainable social, economic, and environmental system. It fills a gap in the existing literature and provides a new perspective by changing the etymology of the word resilience: no more resiliere, but resalio. By comparing and analysing the relevant literature, the author has coined the term homo resaliens (resilient man), in contrast to the failure of the homo oeconomicus, the corruption of the homo politicus, the incompleteness of homo sustinens, and the limits of homo ecologicus. Opening a new debate in which the role of academia and res publica are fundamental to safeguard human communities and future generations, this book will greatly assist governments that wish to understand the socio-political and economic implication of resilience in terms of social inclusiveness and long term social and environmental sustainability.