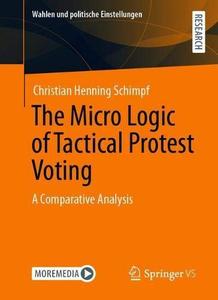 Christian H. Schimpf is a full-time research associate at the University of Alberta, Canada. His research focuses on electoral behavior, public opinion, and populism in a comparative perspective and his work has appeared, among others, in the American Political Science Review, the Canadian Journal of Political Science, and Political Studies.