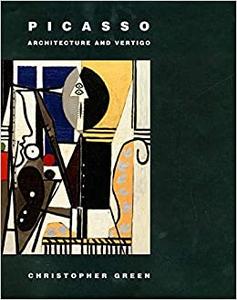 The starting point of this exciting new exploration of Picasso is not his life but his work, which is revealed as a series of interventions in the troubled history of early twentieth-century Europe. Christopher Green shows how these interventions are remarkable for the force with which they confront issues that remain vital and important for us today: race, cultural difference, modernity, sexuality and the discontents of civilization. The framework for Green’s exploration is simple, yet enormously rich in its implications: the compulsion found in Picasso’s work simultaneously to build architectures and to release himself from them. Architecture is used by Green to refer not merely to pictorial or sculptural structure, but to the architecture of knowledge and society: the structures of tradition, of racial, social and cultural distinction, of logic and of technology. He not only develops new ways of seeing the oscillation between order and disorder in Picasso’s work, but moves outwards from it to reveal how it confronted and challenged the architectures of orthodoxy.