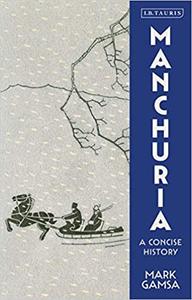 Manchuria is a historical region, which roughly corresponds to Northeast China. The Manchu people, who established the last dynasty of Imperial China (the Qing, 1644–1911) originated there, and it has been the stage of turbulent events during the twentieth century: the Russo-Japanese war, Japanese occupation and establishment of the puppet state of Manchukuo, Soviet invasion, and Chinese civil war. This innovative and accessible historical survey both introduces Manchuria to students and general readers and contributes to the emerging regional perspective in the study of China.