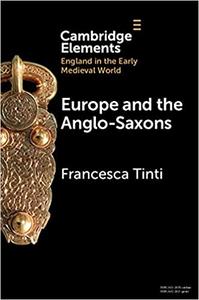 This publication explores the interactions between the inhabitants of early medieval England and their contemporaries in continental Europe. Starting with a brief excursus on previous treatments of the topic, the discussion then focuses on Anglo-Saxon geographical perceptions and representations of Europe and of Britain’s place in it, before moving on to explore relations with Rome, dynasties and diplomacy, religious missions and monasticism, travel, trade and warfare. This Element demonstrates that the Anglo-Saxons’ relations with the continent had a major impact on the shaping of their political, economic, religious and cultural life.