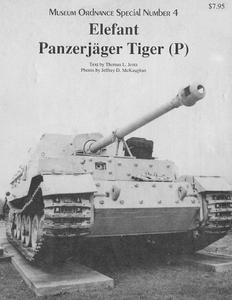 Elefant is the common name of a German tank destroyer of World War II. The official German designation was Panzerjager Tiger (P). The ordnance inventory designation was Sd. Kfz. 184. The Elefant (German “elephant”) was a “Schwerer Panzerjager” (heavy tank destroyer) of the German Wehrmacht, initially built under the additional name Ferdinand, after their designer Ferdinand Porsche, before it was changed to Elefant.